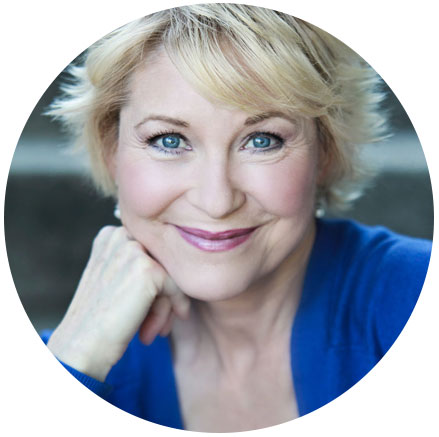 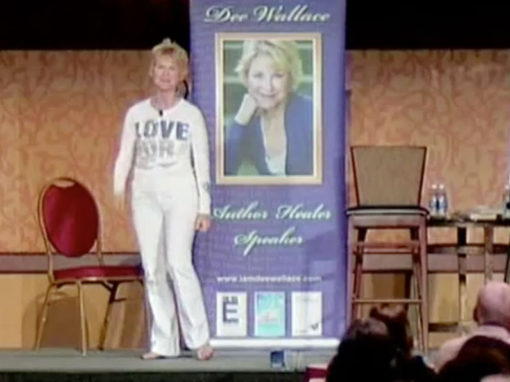 Awakening To A Higher Consciousness Conference 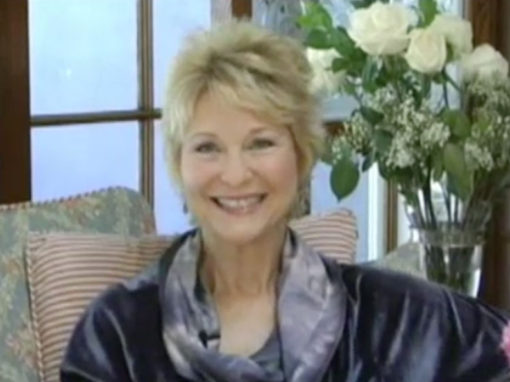 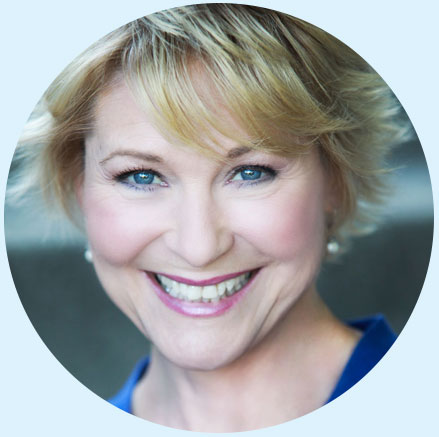 Originally from Kansas City, Kansas, Dee Wallace has worked as an author, teacher, dancer and actress in film, television, and stage for over 40 years. Her career began in New York where she studied with famous acting legend Uta Hagen before moving to Los Angeles where she found her mentor, Charles Conrad. With over 200 credits to her name, Ms. Wallace is a true tour de force in the industry, working with countless producers and directors and some of Hollywood’s biggest names, including Steven Spielberg, Peter Jackson, Wes Craven, Joe Dante, Lewis Teague, Stephen King, Blake Edwards and Rob Zombie. Her many film credits include The Hills Have Eyes, The Howling, Cujo, Secret Admirer, The Frighteners, 10 and of course, her role as Mary in Steven Spielberg’s E.T., The Extraterrestrial. She has appeared in almost 200 films, 5 television series, and 400 commercials.Ms. Wallace has just completed three films for release in 2019: Every Other Holiday, Rob Zombie’s 3 From Hell, and Jingle Belle. Other recent credits include NCIS, Shooter, and Law and Order L.A.   Ms. Wallace is also starring in Amazon’s series Just Add Magic. 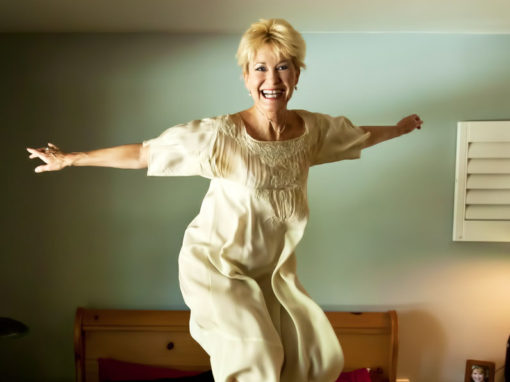 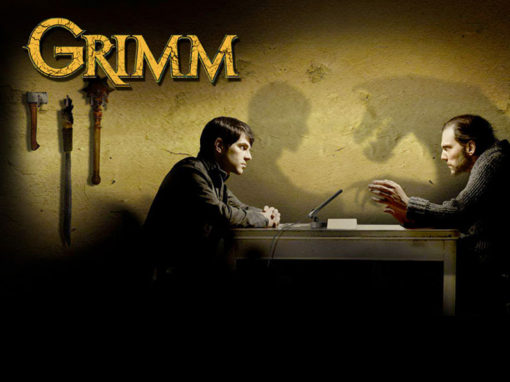 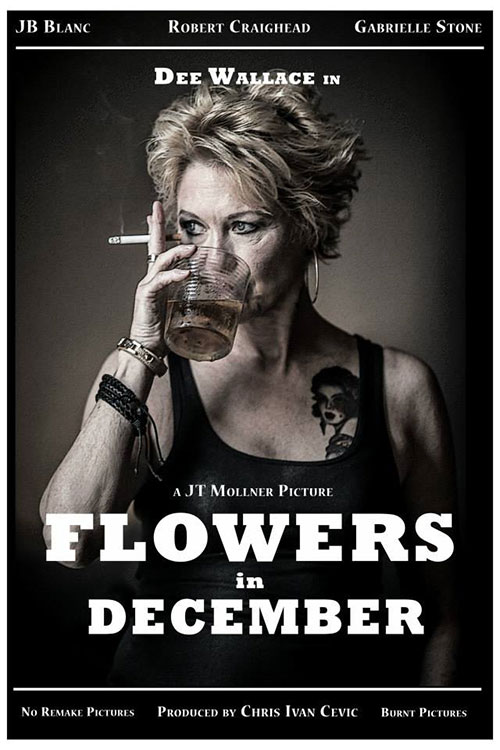 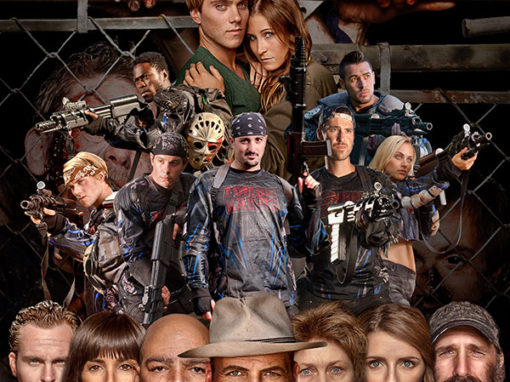